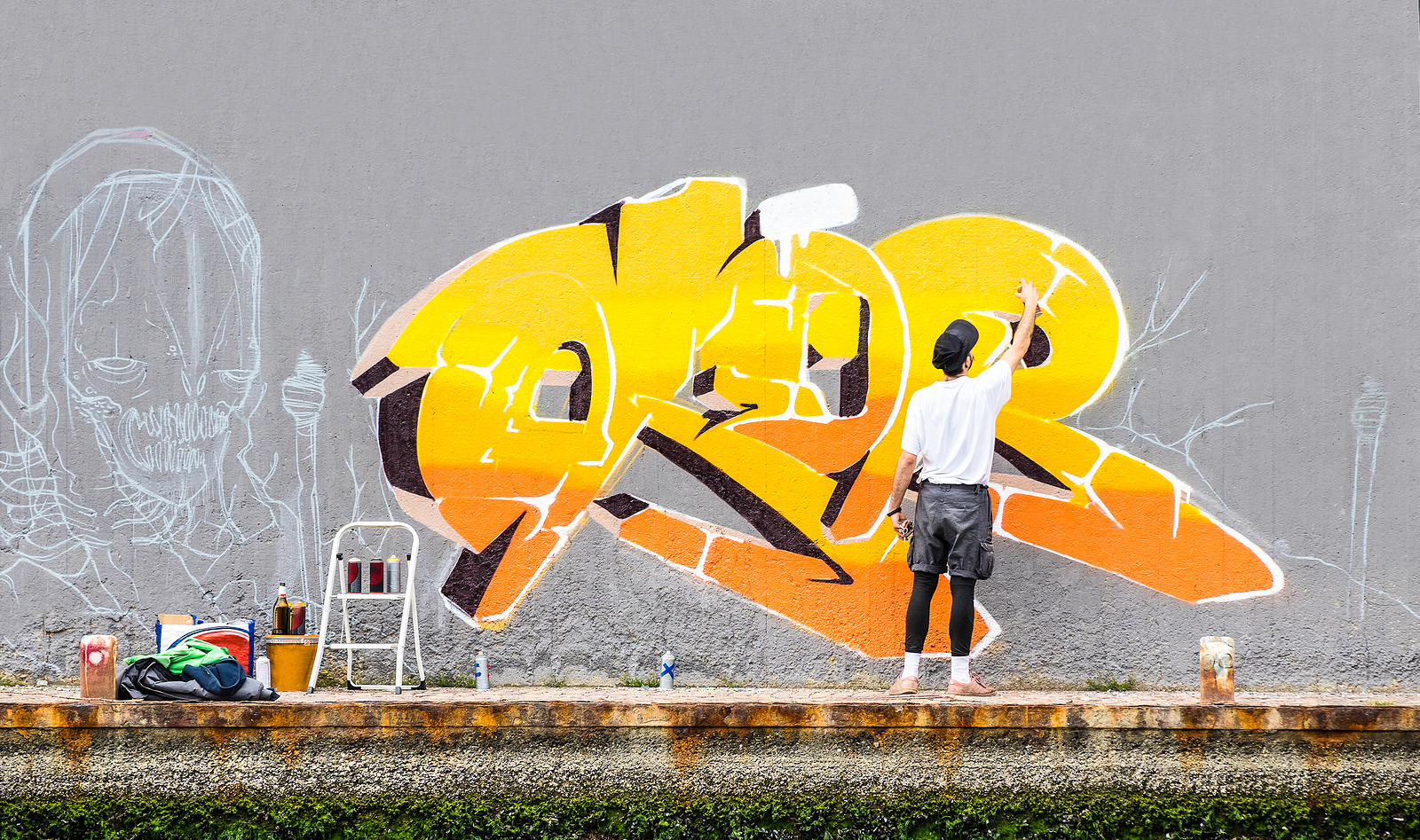 Confusing street art and graffiti art is a commonly accepted practice, to say the least. Though being different by definition, street art and graffiti are usually used as synonyms for what we call “wall painting.” As it turns out, there are several crucial peculiarities making each type of urban art unique and dissimilar to each other. If you want to know how to distinguish these two terms, there are five ways to tell the difference between them.

Street art vs. graffiti art: 5 ways to tell the difference

The artistic arsenal of a graffiti artist is scarcer as compared to the tools and equipment used by street muralists. For one group, an aerosol is a primary and main weapon; for another group, it may include acrylic & oil paints, stencils, and other materials.

It is no secret that graffiti art has a bad reputation due to its connection to secluded urban areas and hence street gangs. In this sense, street art is more acceptable and relatable because more people understand it. 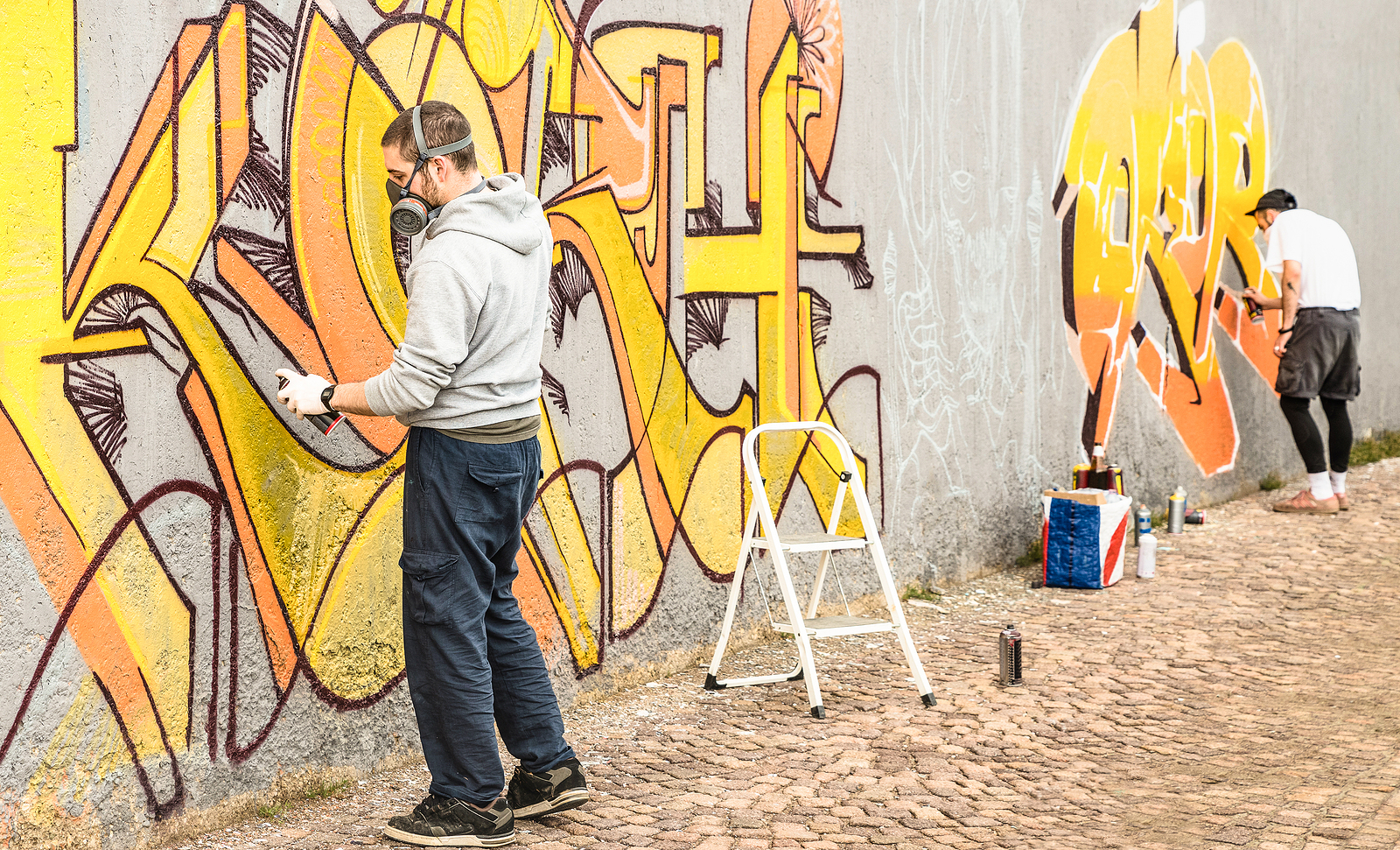 Both are illegal, with few exceptions. Sometimes, street artists are privileged and allowed by the government or private companies to create public installations; graffiti artists are usually not.

Can they be interchangeable?

Broadly speaking, yes, they can. Despite noticeable differences, street art and graffiti art are used interchangeably, even in artistic circles. They can both refer to public art installations, which is true. However, if you want to be more precise, you have to use each term accordingly.