Anti-establishment at its very core, street art is one of the most attention-drawing ways an artist can express their opinion and highlight the most pressing societal issues. While murals and wall paintings have existed for hundreds of years, street art, as we know it today, has gained new meanings recently, often serving as a tool of protest and contraction. Street art comes in all shapes, sizes, and techniques: some artworks are large enough to cover the entire building’s wall, while others are deliberately hidden from the eyes of commoners and are simple in execution but evocative in meaning. One of the most prominent forms of street art is stencil art.

END_OF_DOCUMENT_TOKEN_TO_BE_REPLACED 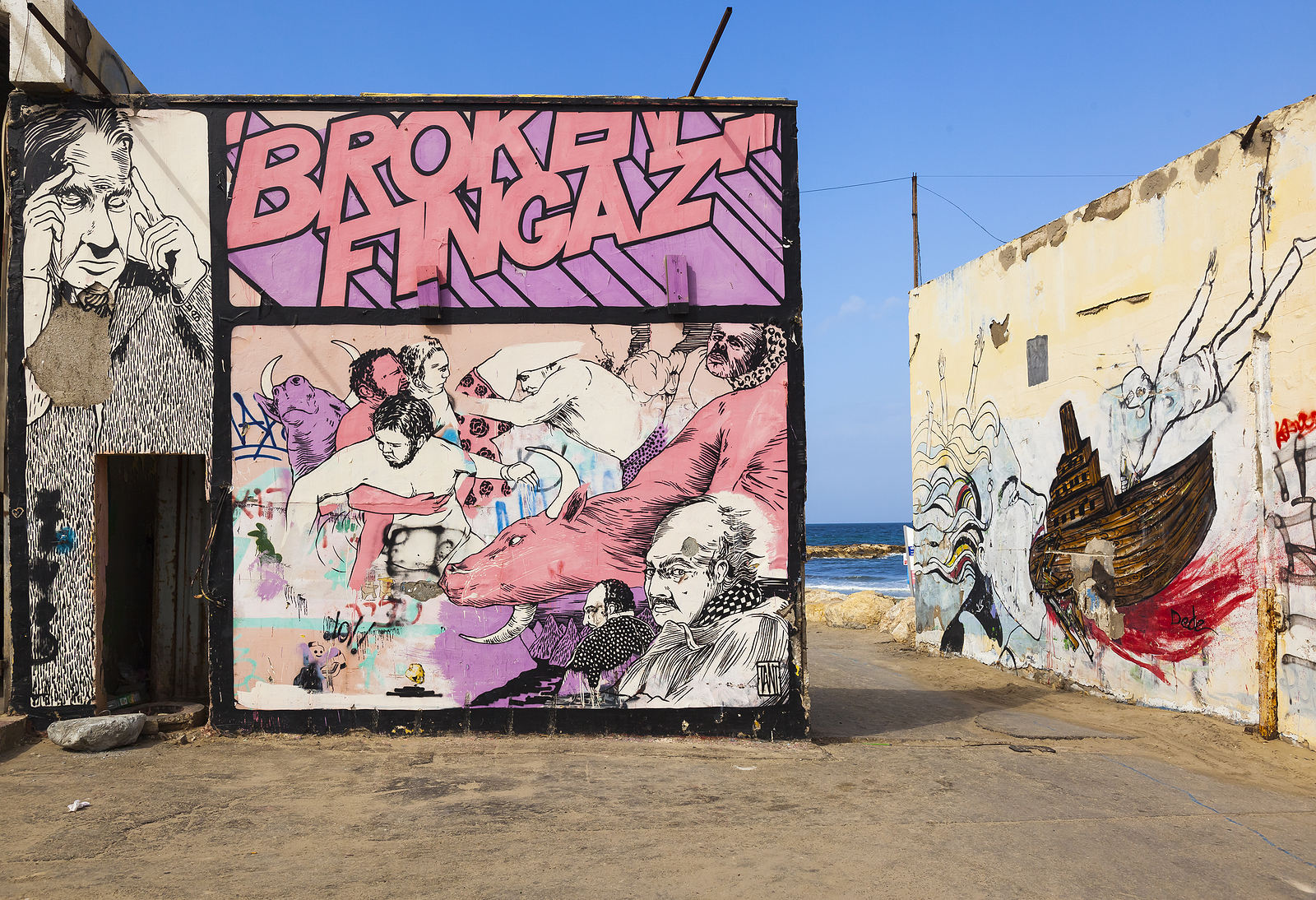 Israel has long been famous for its graffiti art. On the streets of Tel Aviv and Haifa, the major cultural cities of Israel, you can meet amazing street artists.

Graffiti in Israel tells a lot about the artists and the country. The graffiti journey will show some aspects of Israel’s current political situation and expand your understanding of Israeli culture. As you study street and graffiti art in Israel’s cities, you’ll discover works about politics, religious issues, feminism, optimism, and more.

END_OF_DOCUMENT_TOKEN_TO_BE_REPLACED

After the 15-month pause, Banksy has finally broken the silence after revealing new murals in Ukraine. The street artist has struck again with anti-war artworks in the heavily damaged city of Borodianka, the Kyiv oblast, and other cities of the region, including Kyiv itself. As of today, the anonymous mural painter has officially confirmed seven pieces, with every one of them shown to the public on Banksy Instagram and official website. Here is what we know about the latest showcase.

END_OF_DOCUMENT_TOKEN_TO_BE_REPLACED

If you have ever dreamt of visiting Banksy exhibitions, now is probably the best time to make your wish come true. Shows dedicated to the street artist’s contemporary legacy pop up in different parts of the world every month or so. Isn’t it wonderful how simple it is to steal artworks from the so-called vandal? The problem with this surge of exhibits is that all of them are fake and would be considered illegal if the same thing happened to the works by other living artists. Let’s try to explain this common phenomenon and see which pros and cons it has.

END_OF_DOCUMENT_TOKEN_TO_BE_REPLACED 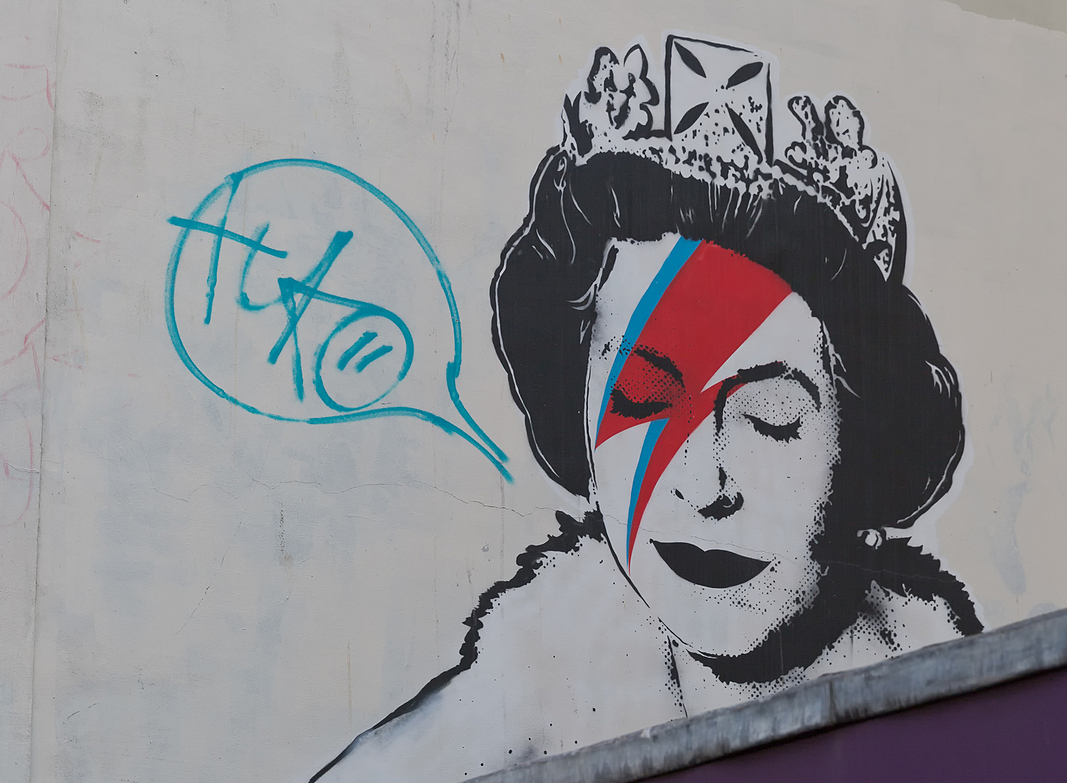