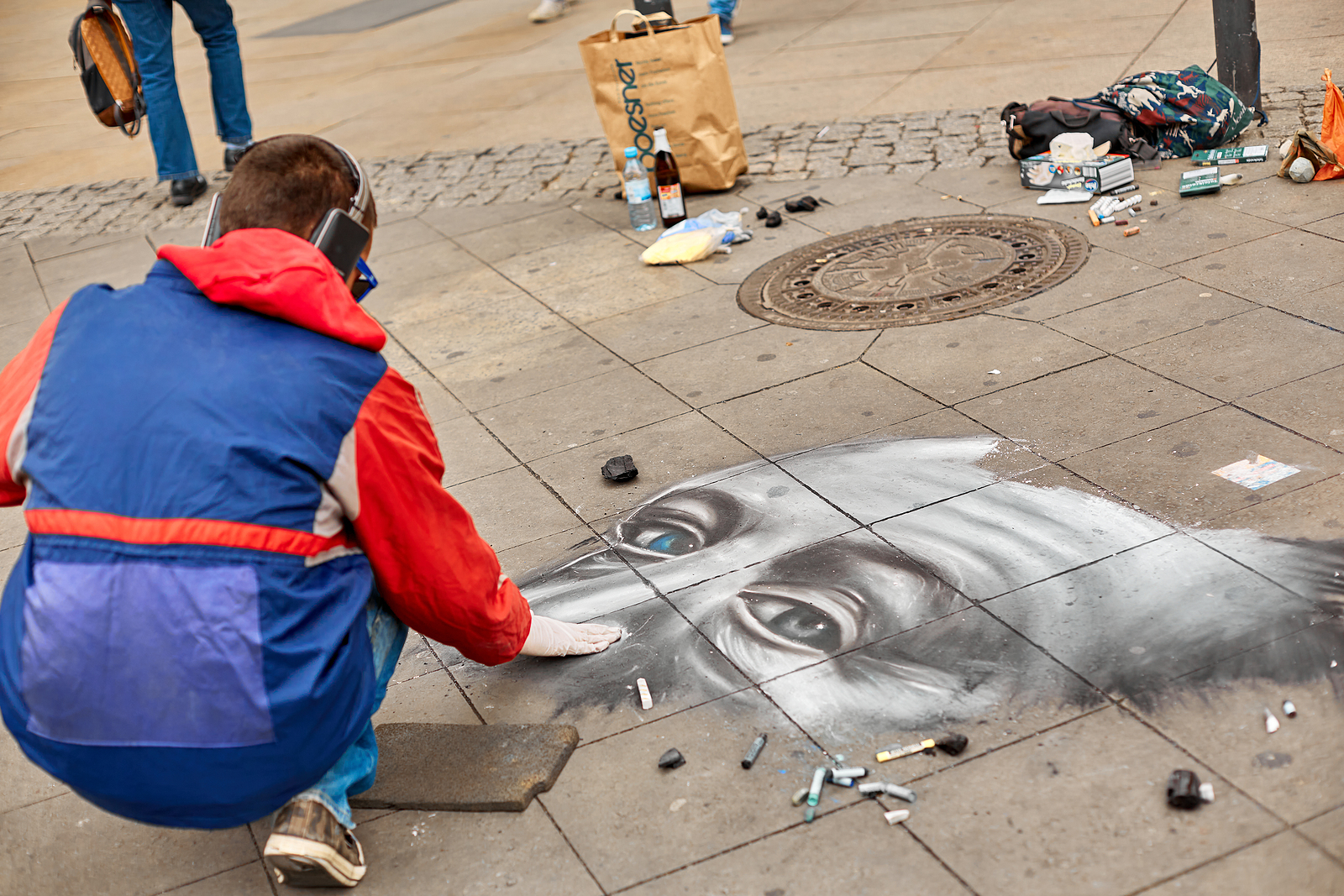 In the past, street artists were seen as vandals who not only damaged someone’s property but symbolized the poor and depressed regions of the city or town. Such an attitude still exists nowadays, but the views on street art have drastically changed. With the appearance of Keith Haring, Banksy, Shepard Fairey, JR, Lady Pink, Swoon, and other famous artists, urban culture started to take a new form – a socially acceptable one. Let’s see how mural painters change cities and contribute to the growth and development of modern culture in cities.

The art scene consists of several chunks, and it is not a famous museum or gallery but street art that people notice first when they come to a place. Just technically, it is a raw culture that signifies how developed and culturally prosperous a village, town, city, or megapolis is.

Let’s talk facts: even a big city’s streets are usually boring, with only few exceptions in their embellished centers or historically significant areas. People go from one popular place to another without paying much attention to what lies in between. Street artists fill this unesthetic void between different locations. In fact, many medium-sized towns benefit from big-scale mural paintings, as they make a good first impression.

3. Increasing the popularity of the place among tourists

Speaking about the first impression, tourists especially appreciate the photogeneity of the visited places. When they google tourist spots, they might be interested in seeing great artworks with their own eyes. That is when the magic happens, and the art scene becomes an influential factor in tourism development.

Running unauthorized Banksy exhibitions is already an accelerating trend that is hard to stop. However, Banksy is not the only mural painter in the world, and there are always local talents that require public recognition. By creating art on the streets, street artists might inspire the local authorities to start investing more into the organization of exhibitions dedicated to public installations and graffiti art in particular.

These days, street artists play an essential socio-cultural role appointed to them by time. The whole situation might remind you of good old rags-to-riches fantasy, but here it would be a vandals-to-heroes paradigm.