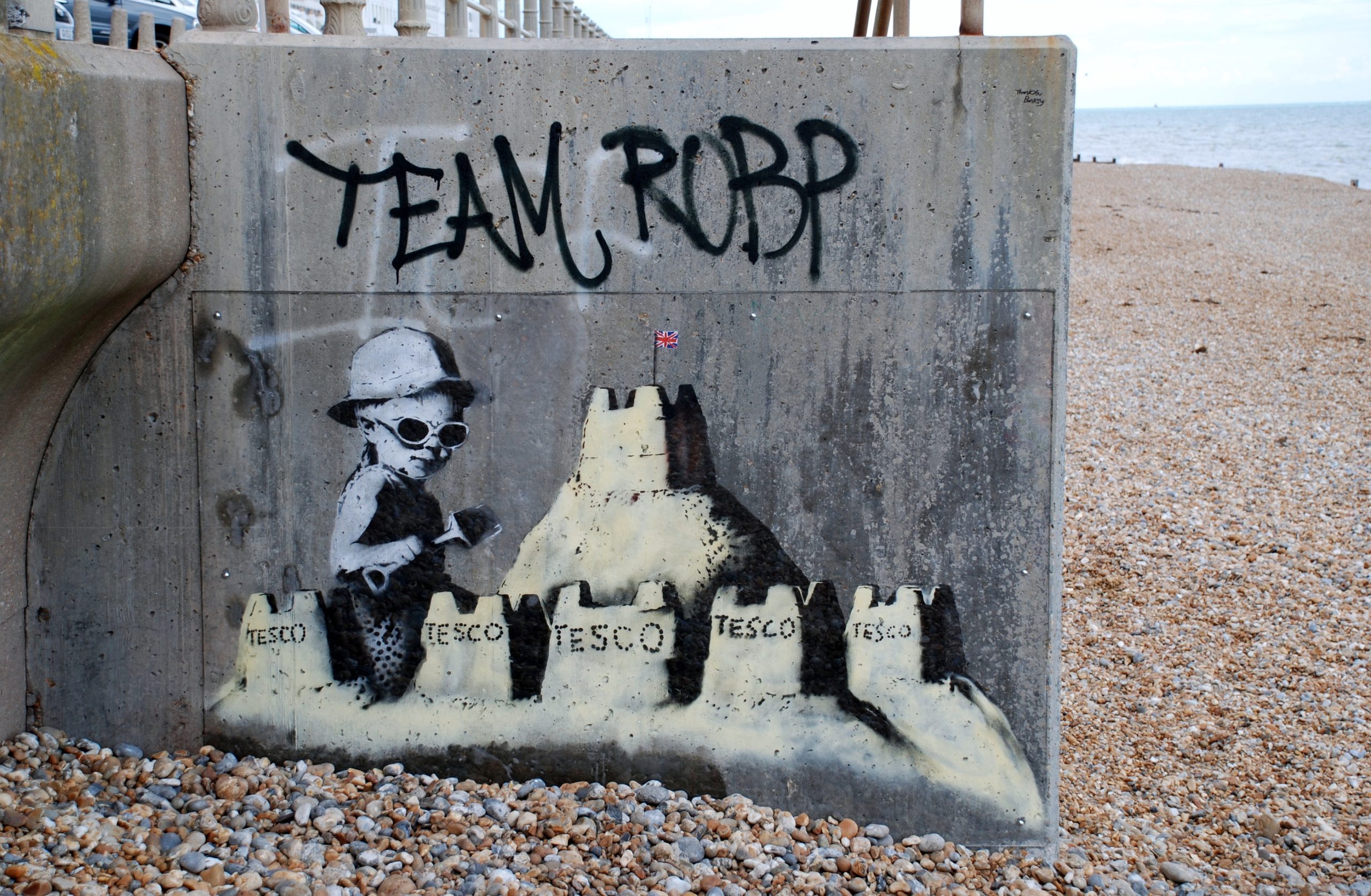 Banksy’s behavior is nonconformist in every sense of the word. It can be explained by the controversial nature of his art designed to question and criticize exaggerated norms and beliefs of modern society. You must have also noticed that the evasive artist does not have one particular artist statement. But is Banksy artist statement really necessary? At the end of the day, who would read it?

Banksy artist statement: it was, it is, it will be

An artist statement is known to be an integral part of an artist’s image. It may take different forms – self-explanation, confession, description of the work, or a point of view, just to name a few. With its help, contemporary artists not only present themselves to the audience but also assign a certain meaning to their own efforts. But why didn’t Banksy write one?

One way to understand this is to assume that Banksy is a street artist, a horrendous vandal, and thus does not need to conform to the rules that are, by the way, frequently satirized in his art. In this sense, Banksy artist statement is almost an oxymoron because it would confront his own beliefs and principles on which his graffiti art is based.

Another way to see this is to suggest that Banksy simply does not need a statement because his art is a statement itself. Seriously, look at how the audience reacts to his stencil art, his actions, or even his posts on Instagram. No matter what Banksy does, it becomes viral. Though the artist despises the current state of affairs, he battles the negative effect of global media with its own weapon. In the end, Banksy artist statement is in each and every mural he creates. And most importantly, this statement is in those who are not indifferent to the message shared by the street incognito.