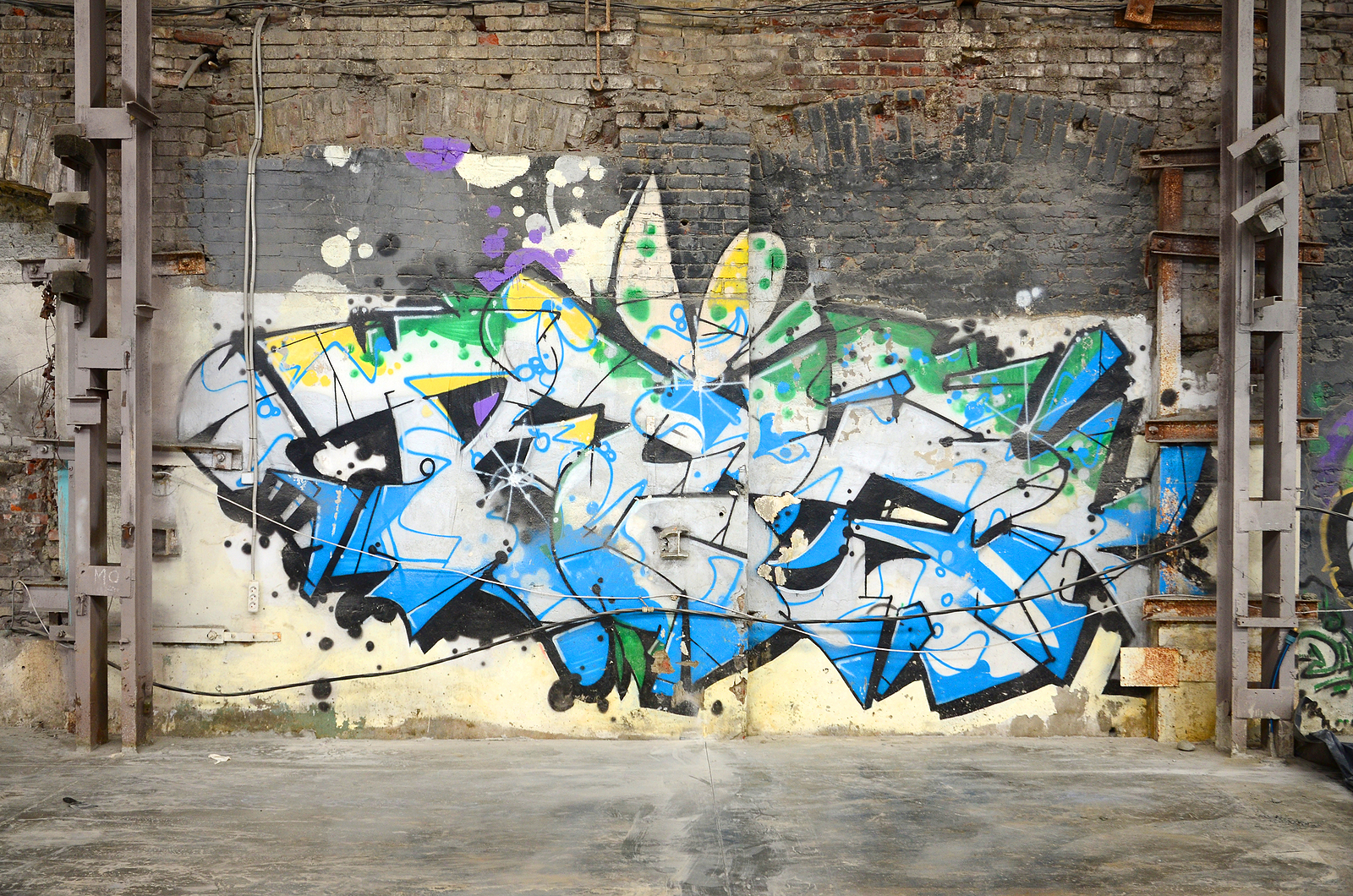 At first glance, all graffiti looks the same. Messy, chaotic, and uncontrolled – that’s the common first impression people may have when looking at the paintings on the walls. Much to everyone’s surprise, however, urban art is pretty structured. If you don’t believe it, take a look at the following classification of the main graffiti art styles that can be found on the streets.

Eight graffiti art styles you can encounter on the streets

Tagging is the most straightforward way to become a local graffiti star because everything you need is one can of spray. This style doesn’t imply any technique, as it is used for quick spraying on a public surface.

Throw-ups are the next level in the hierarchy of graffiti art styles. They go after tags and usually incorporate more colors and rounder shapes, with letters look almost like bubbles.

Hollows are the very same throw-ups, but they are not filled with color – thus the name. While the style seems easy, it can be challenging to paint lines this way. One minute mistake and your graffiti is a mishmash between throw-ups and hollows.

As the name suggests, straight letter pieces feature readable letters with sharper edges. They are also bigger compared to other graffiti art styles, to say nothing of the palette of colors used in the process.

These can be considered the complete version of graffiti art. Letters have special geometry, consist of several colors, and can feature an artist’s distinctive style. Such pieces are made with a combination of spray and emulsion paint. 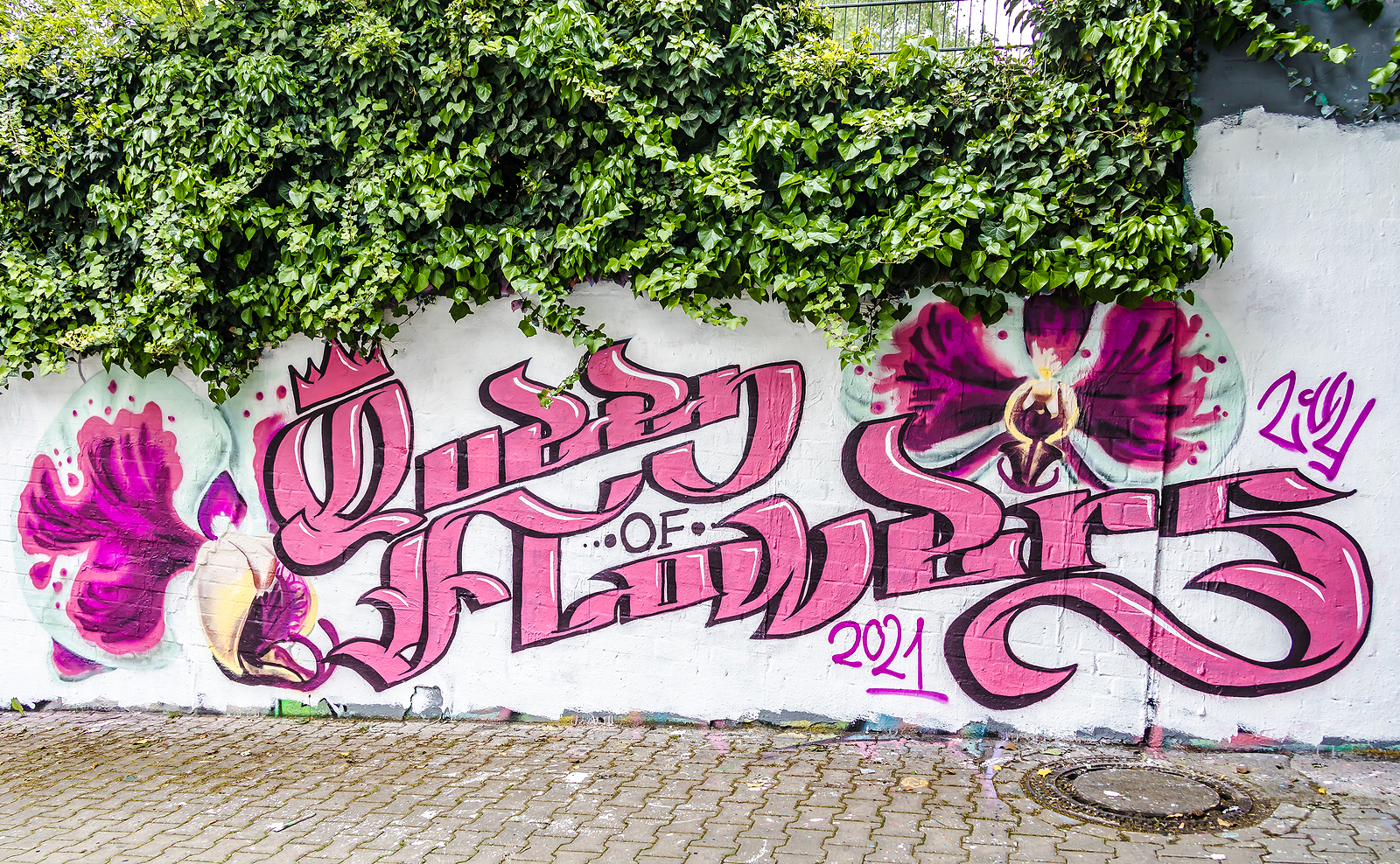 Wildstyle graffiti is an advancement of the previous style. Complex and intricate shapes make it look unreadable yet very impressively looking, especially when there are 3D elements in the mural.

Blockbusters are something between throw-ups and straight letters. Their uniqueness lies in the size because such pieces are usually huge and painted on large surfaces.

Anti-style is one of the most interesting techniques because it doesn’t abide by any laws and regulations. By ignoring the traditional conventions of street art, it goes against the school and gives birth to works that can hardly be classified.

The list of graffiti art styles can go on and on, so you can dig deeper and learn more about the techniques used by particular groups of street artists or in specific regions around the world. Good luck!