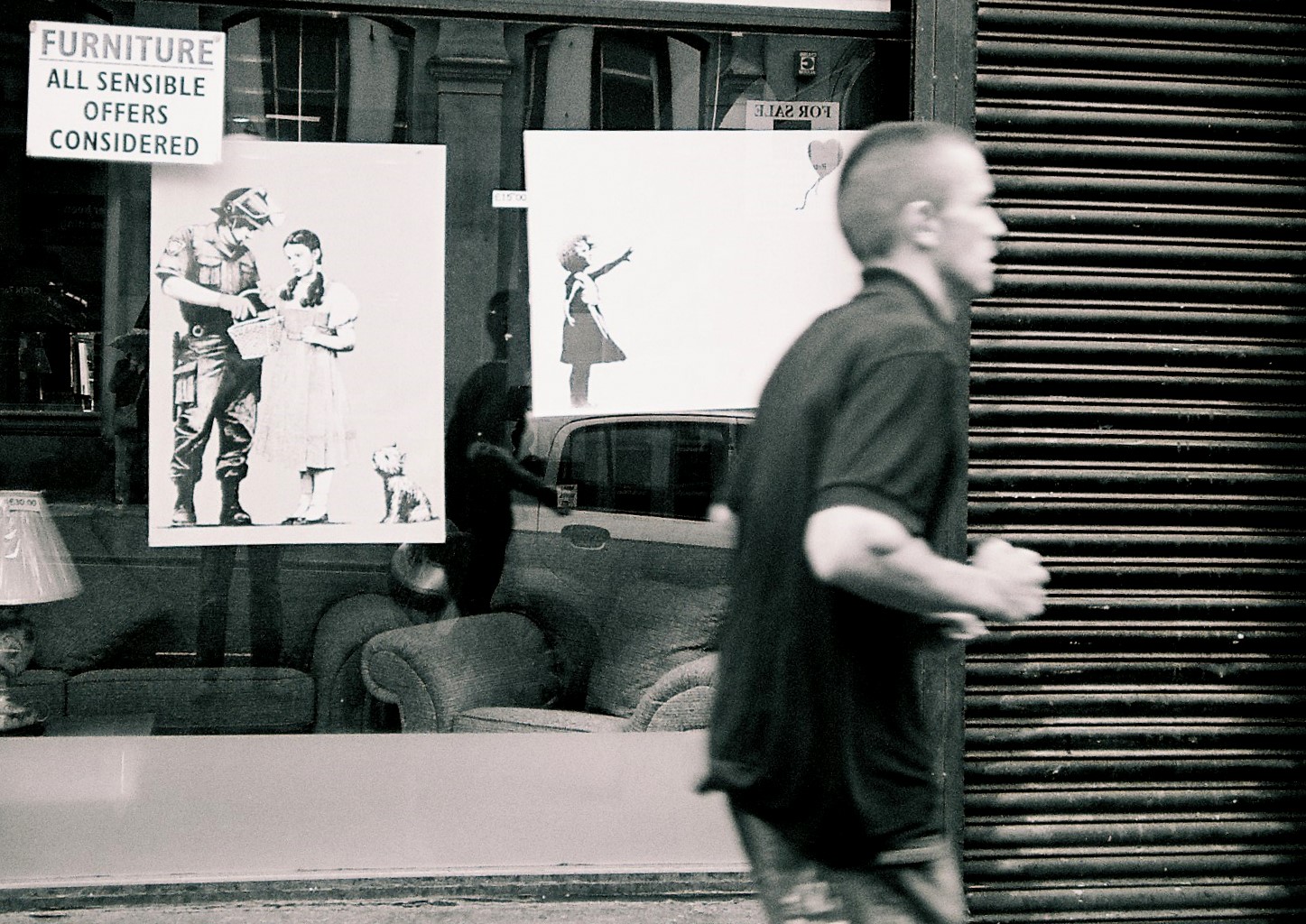 In the world of art, artists and their creations are not synonymous. A painting, sculpture, and a wall mural are all products of a person’s imagination, but sometimes it has nothing to do with the original message that painters and sculptors want to convey. The conflict arises when artists’ works become subjects to misinterpretation due to the true meaning of pieces dictated by the artists. Banksy and other “silent” artists are a different kettle of fish. Banksy protest is silent, but it is, in fact, louder than words. Why?

Louder than words: why is Banksy protest silent?

Nowadays, more and more visual artists, seasoned painters, writers, and singers tend to give interviews. They—willingly or not—have to explain what their art is and how it works. Social media, by the way, is of the same nature because people share their thoughts and react to other opinions about their products. It is that fleeting moment when something may go horribly wrong. One wrong word or sentence, and people’s minds can go blank. Cancellation, public backlash, and disappointment of fans are just some of the unsavory results of such actions. So what about Banksy protest?

Banksy is not a public person. The world-famous artist is an anonymous hero of millions of people around the world. And yet he doesn’t pronounce almost any ideas, instead of some occasional posts that you can find on Banksy Instagram account. While some believe it is a big loss for the mural painter, others consider it a strength. The crux of the matter is that Banksy’s art is a protest itself. He speaks through it. And even one sentence painted on a wall can influence more people than an entire interview with the artist.

Banksy protest is in his actions, not words. That’s why it is so hard to get frustrated with him. It works the same way with other “silent” artists, but Banksy’s popularity is so big that his case is global and his impact is omnipresent.