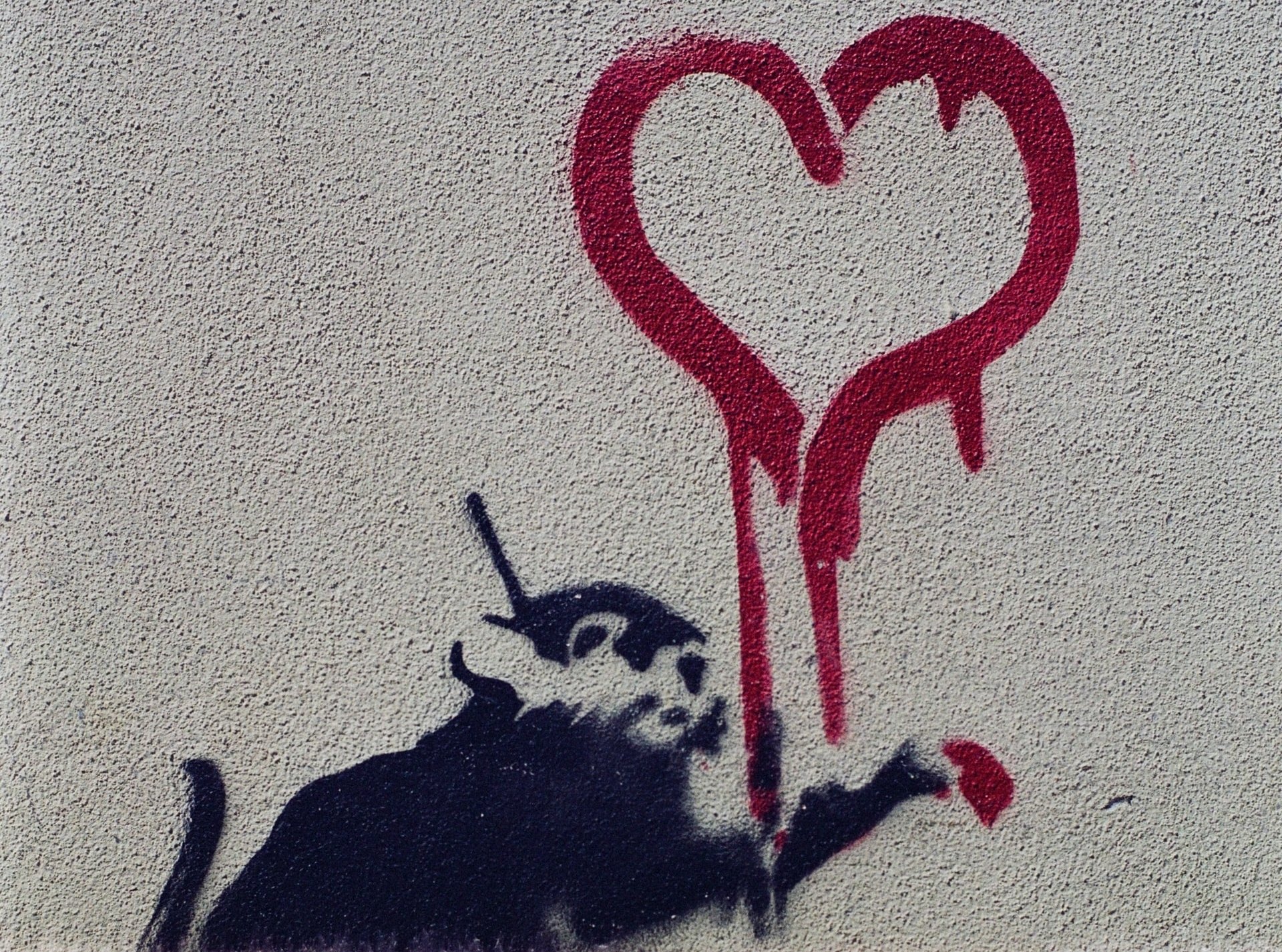 The 2004 Banksy print “Love Rat” went unsold at the Anderson and Garland auction house on June 16. A famous street artist’s artwork was estimated at £30,000-50,000 ($31,000-67,000), but a widely recognizable work didn’t even make it to the lowest reserve price set by the Newcastle-based auctioneers. At the same time, Banksy’s original “The Merrivale Stable” was sold by the same auction house for £1 million ($1,2 million) earlier this year in January. So what was the reason behind an unsuccessful sale, and should there be one?